THE HISPANIC COUNCIL TO HELP ON AN ALTERNATIVE TO DISBANDED HISPANIC ADVISORY BOARD. 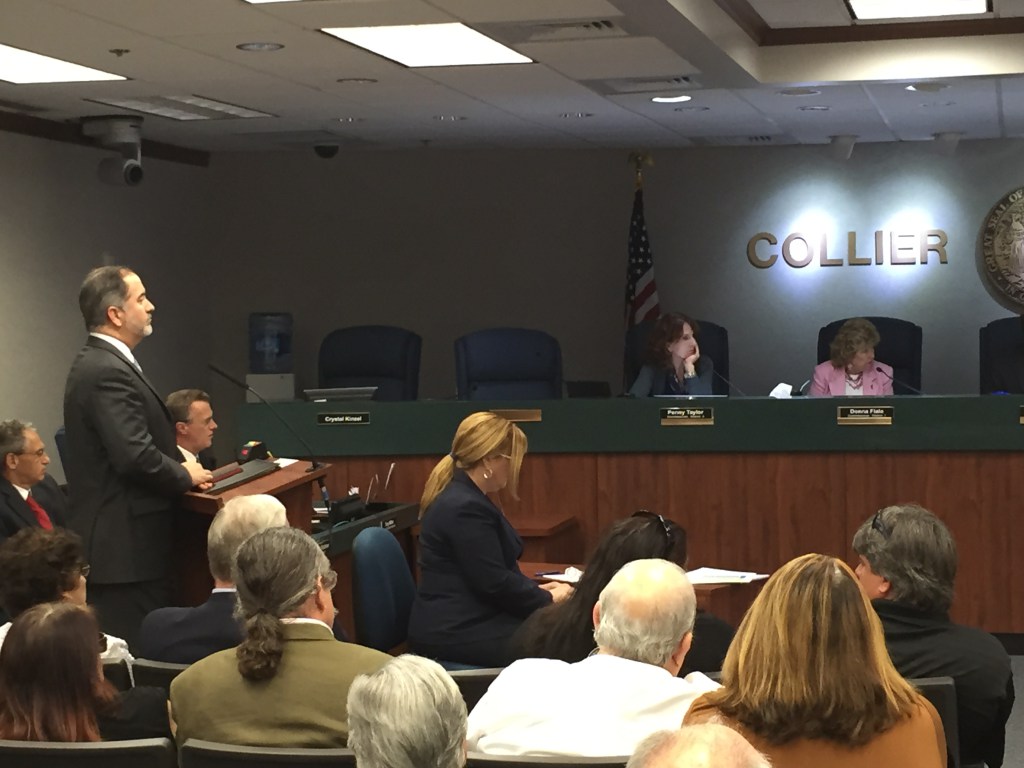 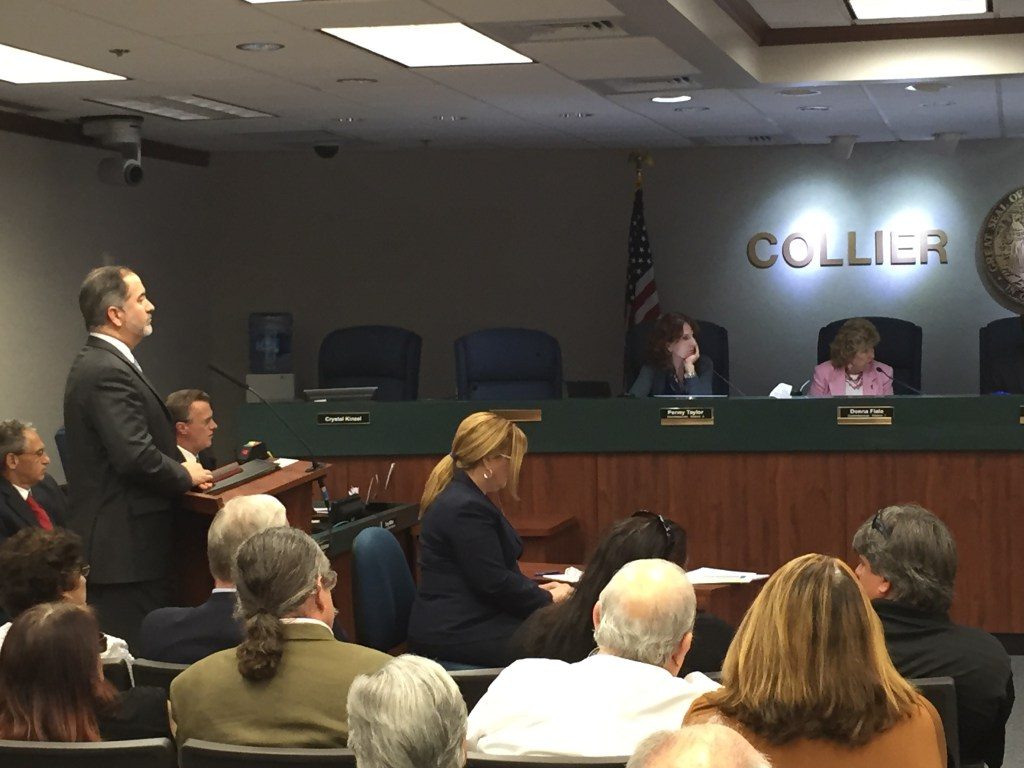 The Hispanic Council President Andy Solis, along with TV Show host Victor Valdes were asked by the Board of Collier County Commissioners, during its March 24th meeting, to work with Commissioner Donna Fiala on looking for an alternative to the Hispanic Affairs Advisory Board dissolved by the County Commission back in June 2014.

Driven, in part, by the backlash commissioners received a few weeks ago when they unsuccessfully tried to shut down a farmer’s market in Golden Gate, both commissioners and Hispanic residents said Tuesday they need a better way to talk to each other.

Hispanic residents, including some former Advisory Board members, described how it ended up not being useful or relevant for anything as it had no powers or specific functions, nor it was listened to by the County Commission. Moreover during its last year oftentimes it was unable to meet its quorum.

Commission’s Chairman, Tim Nance, made clear that although he is supportive of having mechanisms that enhance communications with the Hispanic community, a formal Advisory Board might not be the best option, as its members would be forbidden by the Sunshine Laws to talk to each other on Advisory matters.

Likewise Commissioners Taylor, Hiller, and Henning expressed in different ways their support to having a good communication’s mechanism in place, even a possible County Staff Liaison with the Hispanic community.

During the meeting there was a general consensus that it’s necessary to explore possible mechanisms to replace the former Advisory Board, which includes defining mission and objectives, organization and structure, as well as ways to assure effective communication between the Commission and Hispanics.

Fiala, who recommended recreating the Advisory Board, was given unanimous approval to work with staff members and Hispanic business leaders and advocates to set up a proposed structure for the new mechanism and bring it back to commissioners to vote on after Easter.