The Council of Hispanic Business Professionals -CHBP-, has named it’s 2021 Board of Directors. It is made out of professionals and business owners, some relatively new members of the organization, as well as sine veterans thereof, as follows: 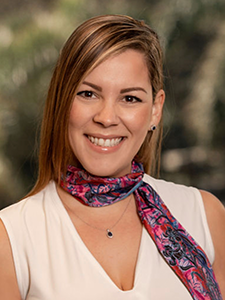 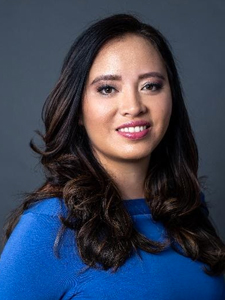 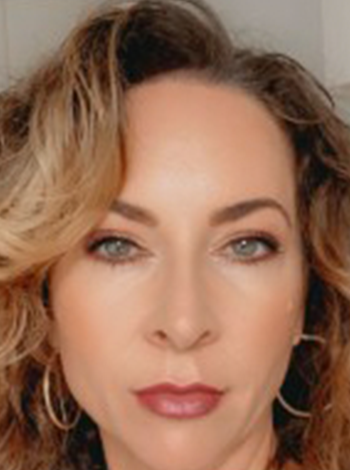 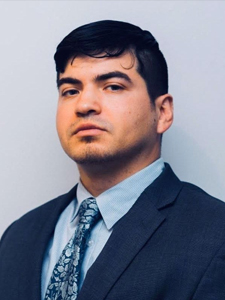 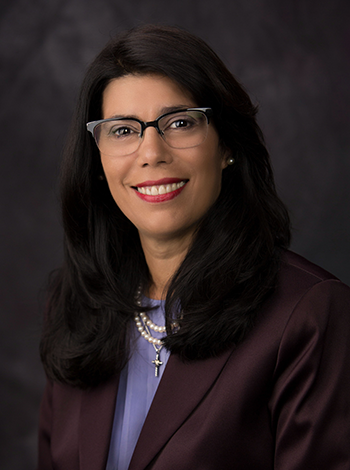 More information on all and each one of
the Council Board of Directors:

Mercedes joined the Council of Hispanic Business Professionals’ Board of Directors in March of 2019. She has a shared goal of promoting Hispanic businesses and professionals through partnership and uniting our community.

Her professional experience is in Wealth Management, as well as previous experience in hospitality and event management. Mercedes is a Financial Advisor and a part of The Catena Group at Morgan Stanley She assists clients with financial and portfolio planning in order to achieve customized financial, family, charitable, estate, and legacy goals.

Mercedes is of Cuban decent and was born in Miami, Florida. She has been a resident of Naples, Florida, since 2005. Mercedes is a proud graduate of Florida Gulf Coast University, where she earned her Bachelor of Science degree. She also holds the Chartered Retirement Planning Counselor℠ designation. Mercedes pursues her passion of empowering women and young professionals through her involvement with the Shelter for Abused Women and Children and the Council of Hispanic Business Professionals.

Yamirka joined the Council of Hispanic Business Professionals’ Board of Directors in July of 2020. She has a firm belief of empowering Hispanic businesses in our community by providing resources and education.

She is the founder and owner at Suyi CPA and Associates, a certified Public Accounting Firm, offering accounting and tax planning services to Individuals and Business owners.

Yamirka was born in Havana, Cuba and moved to the States in the year 2000. She has been a resident of Naples, Florida, since 2011. Yamirka holds her Certified Public Accountant designation and she is also a proud graduate of Florida Gulf Coast University, where she earned her Bachelor and Masters Degrees on Accounting and Taxation. Yamirka’s philosophy of empowering business owners and individuals is put to work every day on her professional practice.

Kristina’s professional experience is in Sales with her current position as Account Manager for DEX imaging.    She assists new and current clients with strategic initiatives in their office environment by providing consultative services which helps them increase efficiency and promote growth by streamlining workflow.

Previously, she was a Sales Director for Mary Kay Cosmetics and owner of a cleaning company.    She is a graduate of Indiana University with a Bachelor of Science Degree  in Education and Spanish.  She also holds a Professional Cosmetology License in Ohio and Indiana.

Kristina is an Indiana native, wife and mother of 5.  She moved to Naples Florida in 2018.    Her prior non-profit experience includes volunteering for PTOs for 20 years, Board Member for Christ has Left the Building Homeless Ministry and most recently for Hobnobbing in Homes and Best Buddies.  Kristina’s passion is helping others in need and empowering them to realize their own purpose and achieving their dreams!

Gabriel A. Véliz – Director, Board Member

Gabriel A. Véliz is an attorney licensed to practice law in Florida and Michigan.

Mr. Veliz is bilingual and of Ecuadorian descent. He takes pride in helping members of the Hispanic community navigate the legal system.

As of today, he has been able to help hundreds of members of the Hispanic community through the legal system.

Mr. Véliz joined the Council for Hispanic Business Professionals in 2019 and through his participation in the council, he hopes to promote and advance the unique needs of the Hispanic community in SWFL.

Ana S. Mendieta graduated with a Licensure in Law from the Universidad Nacional Autonoma de Honduras. Soon after graduation she initiated her legal career when she began to work for the Honduran Department of Justice, serving as a Special Agent under the supervision of the Attorney General. There, she led investigations which resulted in the prosecution of a number of individuals involved in criminal activities ranging from violent crimes to white collar crime.

After a successful tenure with the Office of the Attorney General, Ms. Mendieta moved on to the Supreme Court of Justice of Honduras where she served as a clerk to the Chief Justice and as the Executive Director of the Judicial Gazette of the Supreme Court. Through these positions, Ms. Mendieta edited, compiled, and published the first yearly judicial and administrative report of the Supreme Court. She also edited and published the Judicial Gazette, which comprised briefs on decisions of the Supreme Court; as well as other topics of national interest relating to judicial reforms taking place in Honduras. Reform was made in the areas of women and children’s rights; and the newly established law on criminal procedure in Honduras.

In the United States, Ms. Mendieta served as a volunteer for the Guardian Ad Litem Program for the Twentieth Judicial Circuit in Collier County Florida. As an officer of the court, she was appointed to represent the best interest of the child in dependency hearings. Being a multilingual advocate, many of the children represented were the progeny of immigration center detainees. Realizing the amount of aid she was able to provide to the children and their families was limited – due to her status as a volunteer – Ms. Mendieta decided to pursue a law degree in the United States, which she obtained from the Ave Maria School of Law, in Naples, Florida.

Understanding the demand there is for fair, just, and affordable legal representation to low-income immigrants, and with over 15 years of experience in immigration services, Ms. Mendieta continues to assist those in need while at the same time serving those wanting to legally immigrate to the United States.